The numbers in sports have been in a pretty state of decline lately, and there are a lot of reasons that have been speculated for this downward trend.  The NFL has concussions, domestic abuse and protests, the NBA has their stars hurt or supporting foreign autocratic governments that crush human rights and operate 21st century concentration camps, women’s soccer shot up for a bit but will settle back down until the next world cup. 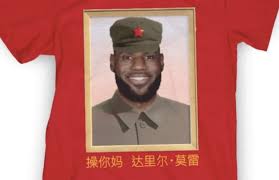 On the whole broadcast television has taken a bit of a dive, but there is one thing about sports that seems to hold the numbers steady, games.  From fantasy football and Madden, to Football (the soccer kind) manager, people love to feel like they are a part of the sport and the game.  This drives interest in the sport, and the sport drives interest in the game, a nice little cycle.  So can video games save a declining franchise?  I think many are hoping that the recent changes in player paying will bring back the NCAA football games, and that will certainly be a cash cow for everyone involved.
So if this works for sports, can the idea that there is an interactive version for anyone to participate in drives interest in the franchise as a whole work for other things that are slowly declining?  One giant conglomerate might just soon find out if that model works.

[Here ends the part where I work to relate this to sports]
Think of another large institution that is in decline and might be in need of a new revenue stream in the short term, or at least needs to increase its fan base.  In today’s society it is tough to organically gain support for an organization that employs 80% white men in their 50s, not what the kids are calling a “woke” organization. Add to that their leadership has not been supportive of the LGBTQQIP2SAA+ community or sexual assault survivors and embraces a systemic barrier to promotion for women, gaining support is an uphill battle in this political climate.  However it manages to have an estimated revenue of about $1.2 trillion annually in the United States alone. But the Tax exempt status does help to keep the lights on, of course this business is Christianity, and they are just about to drop what may be the hottest game of the year on the market.

The hot new Open World, First Person Role Player is entitled “I am Jesus Christ” (not to be confused with the Kanye West Quote) and it is the biggest splash to the open world RPG market since Grand Theft Auto V.  I am J.C. adds the element of a first person view, which presumably is to take a step towards making it compatible with the burgeoning Virtual Reality gaming market.  The game trailer is as exciting as it is curiosity provoking.  I am assuming based on the description that what looks like a “health meter” in the bottom right of the HUD is in fact an indicator of the level of “Holy Spirit” which is described as a “super power” unlocked with the “baptism” at the beginning of the game play and can be recharged with “prayer” throughout the game. 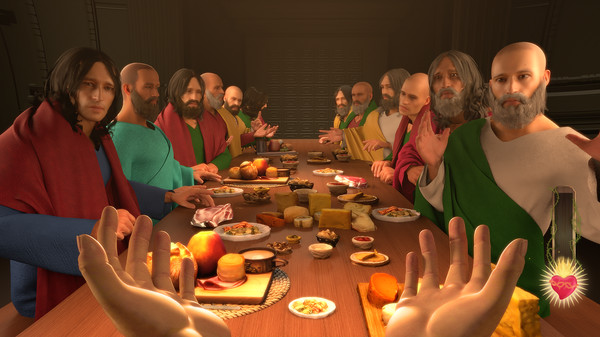 The game boasts “special skills” but doesn’t go into considerable detail as to what those are. Some look into the source material seems to indicate that the protagonist “Jesus Christ” (Also known as: Jesus of Nazareth, or the moniker “Jesus”) was a carpenter by trade.  I am not sure how that would come into play in the advertised missions like “Healing people, walking on water, calming storm, and feeding people” but I am excited to find out. The only real detail that the games developers are letting out is that there is a “realistic fight with Satan” (Also known as: Lucifer, Beelzebub, the lord of darkness, etc.) this certainly seems like it will require a significant mastery of the special abilities, research shows that the inspiration for the Satan character is quite powerful. 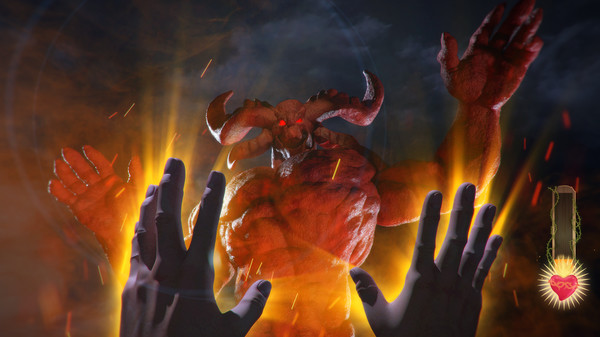 I know I don’t have any experience as a video game reviewer, but I will certainly be writing more on this after it comes out, be on the lookout for the twitch stream.  A game as revolutionary as this comes along once a decade, and I am proud to be on the forefront of this one.  No price point has been announced for “ I am Jesus Christ” as of now, but based on similar games like GTA and Skyrim it is reasonable to assume that it will retail for somewhere in the $65 range, it is currently available for waitlist on PC, with console release dates presumably to be coming in the next few days.
I am Jesus Christ RPG Video Game