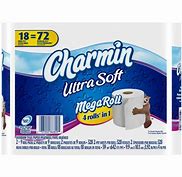 Okay boys and girls I am just going to warn you that this one might hurt some feelings, and honestly, good, because it is about the most ridiculous thing I have ever seen.  Nassau County in long island has outlawed leads of more than 42 points in high school football games without the winning coach being able to display to the committee that he did everything he could to stop the bleeding. How soft is that?

They went so far as to suspend the head coach of a team that won 61-13, in a game between the only two unbeaten teams.  The “committee” cited that the starters were left into the game into the 4th quarter as the coach not taking appropriate steps to slow down the scoring.  This is a school that had previously let the starters in the game for 17 plays in the previous two games.  One father commented after the game that two of his older son’s had gone on to play D1 football and his youngest wouldn’t probably get that chance because the Candy-Ass Committee members in Nassau county deemed his kid essentially too good to play.

I get it you don’t want a team just demoralizing the poor boys on the other side, but this isn’t the special Olympics sometimes you have to accept that some people are just insanely better than you.
(Yes I know this is not the first time I have gone in on the Special Olympics, it is a great program and does a lot of good, but it is an arena where winning doesn’t matter and that is the point I am referencing. So put away your pitchforks.) Dr. Phil famously lost a game 109-0 when he was in college and now looks back on that game with pride, sometimes a comical scoreboard is better than just your average loss.

But I am not even going to focus on how stupid this is for the winning side, and how much it hurts the chances that some of those boys will get a shot at the next level (where running up the score against garbage teams gets you a handful of national titles “roll tide”) I am more concerned about what this does to the kids that are losing.  Do you think that those boys don’t know that the other team is that much better? Is any kid on the other sideline saying “hey guys we are keeping it within 6 TDs against that undefeated team? These kids are smarter than to actually think they are “competing” again they are not in the spe-… nope… I mean they are just smarter than that all around. 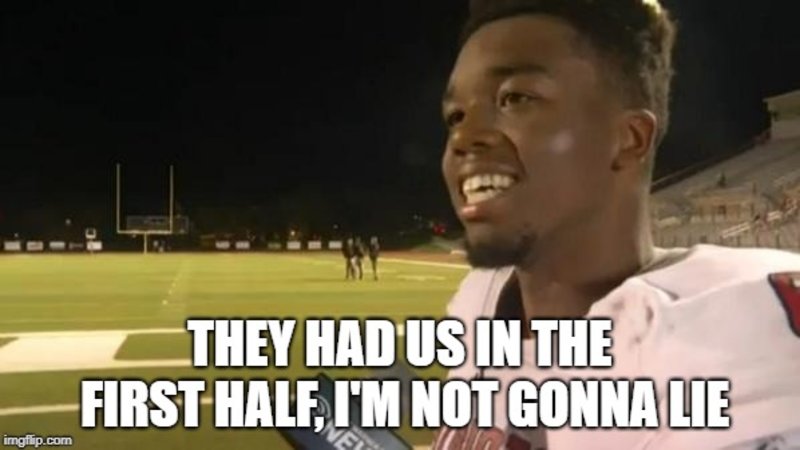 Nothing feels worse than being a charity case, I never played football but in hockey there was normally a sense of decorum and class that kept teams from running up the score too much, but you never missed 10 feet wide on a breakaway that just insults the goalie.  There was a kid who didn’t score a goal the entire season and towards the end they would put him out there to just park in front of the net and hope one bounced off of him and in, yeah it would count the same on the sheet, but he knew and it probably didn’t feel good.  Let the poor guy have some pride and earn it, he would probably take the honorable 0 (he did) than an unearned 1 (he did not).  I bet he turned it around and had a respectable season the next year. (He did, he is me, that story is about me, I scored 0 goals in season.)

That team from long island followed up with a 36-0 win the next week, which included punting on first downs and sliding on the 1 yard line like someone who knew their cousin bet the house on the under.  So great job trying to keep things competitive, you somehow managed to do what even years of underage drinking, concussions and “legend-in-their-own-mind” coaches never could; ruin high school football.