Orangutan Becomes Florida Resident. (No This isn't About Trump) 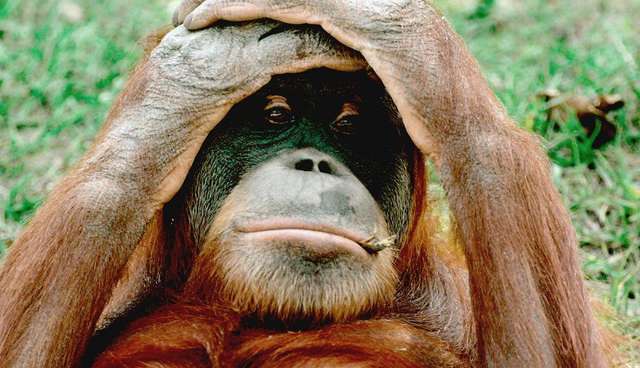 Well I know I normally stick to the sports but this one is just a little bit too fun.  We have all heard the crazy “Florida Man” stories involving public intoxication or eating people’s faces. Many such stories involve animals like duels with alligators or taking dolphins as lovers.  In an interesting juxtaposition of Floridian craziness and animals the sunshine state now has a “non-human person” as a resident. Sandra, a 32 year old mixed breed orangutan has moved in. Sandra is not an animal, she is a “non-human person” as was defined by judge in Argentina, where Sandra previously resided. The ruling was meant to be a means to force the Buenos Aires zoo into providing some better conditions, even going so far as to say that she should be released on grounds of Habeas corpus and that the zoo was falsely imprisoning her.  Ironically Sandra moved from Germany to Argentina, not a move that is synonymous with people who value human rights or care much for due process in imprisonment. (Yep that’s a Nazi reference)
Now this is a kind of funny story, ooo look that ape is a person now! (Which after seeing Ryan Lochte in a South American courtroom the bar for a human was lowered a little, might have influenced the decision) Orangutans have a lot of human characteristics, and interact with each other in similar fashion.  But there is a current case in New York attempting to make the same types of claims and gain rights for their client, Happy the Elephant. All studies point to elephants being as “emotionally intelligent” as human beings, but without the ability to sit in the courtroom and shake hands like Sandra could, I am not sure the poor heffalump has much of a chance.
(if you don’t know what a heffalump is, I really don’t know what to tell you) 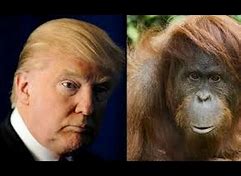 So yeah, there is now an orangutan that is legally a person living in Florida, not sure how that works with the current immigration climate? But I am not going to do a bunch of Hacky jokes about how it looks too much like it could be related to Trump to get deported, or how it is a liberal wet dream being a non-citizen receiving taxpayer funded housing and healthcare. Back to sports whenever something interesting comes up.
Argentina Florida Orangutan Personhood Trump zoo