Well folks there are a few things here that I need to address, first, the recent hiatus. There just hasn’t been a lot of things to write about.  Though there have been things going on with the NFL, but Antonio Brown (yeah it has been that wrong since I have written) or the Myles Garrett incident.  I could go do that, but there is no way wading into that won’t be met with some controversy, and much like dating Taylor Swift and having it end poorly, it really is less cool when everyone has done it. 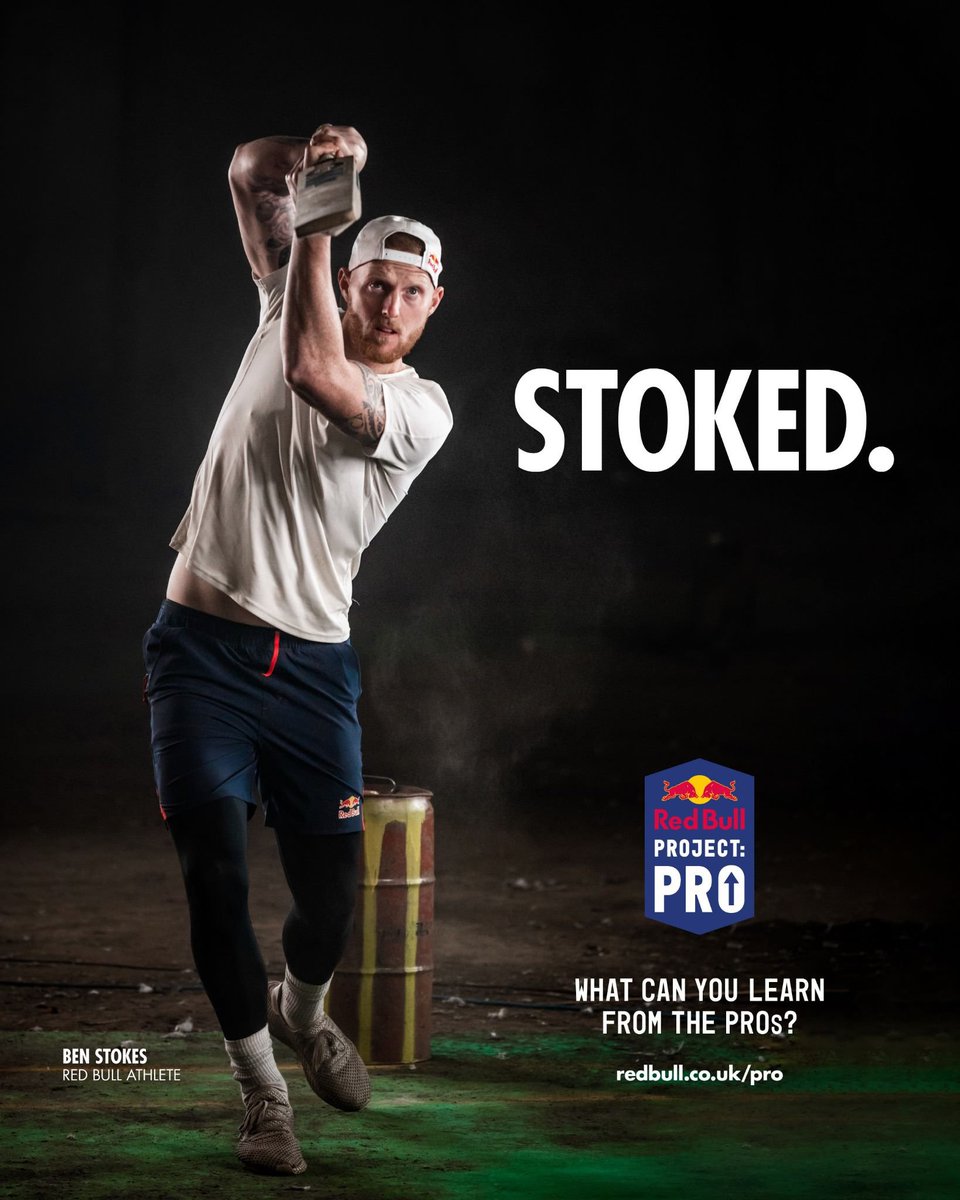 So rather than delve into the weird things going on in professional football, or college football because really those are just a little over saturated.  But there is one area that has not had nearly enough media attention, certainly not on this side of the pond… Ben Freaking Stokes… Just about the time that I forget he exists I am somehow reminded that he exists and some people think that he isn’t the worst person currently in professional sports.  (Yes, I am aware of the hyperbole, there are far worse people in sports the Pittsburgh pirates pitcher who has like 72 counts of “misconduct with a minor” or most of the NFL’s domestic violence record, but I am sticking with stokes for this one).

So Stokes, who I thought had done himself in with all of the controversy in the past, in fact if you read the biography and got to the point where he was mocking disabled children you would have thought “Wow this guy is the Anti-Epstein and has undoubtedly hung himself.” BUT know he lives on and somehow his ability to swing a flat bat at a goofy ball in a sport that absolutely nobody who is gainfully employed has the time to watch in its entirety, has won over the hearts and minds of many. I apologize if this is repetitive from previous blogs but I think it is necessary to reset the stage on Stokesy.

So for a while now I have had some issue with Red Bull, they sponsor Benjamin heavily and have even gone so far as to put Mr. Stokes on some of their cans. (Which I have been trying to get my hands on for some time, so if you are in the UK or somewhere they are available… hit me up… I will pay to get a couple just to collect).  But the point being for me at least, the sponsorship will work in reverse, I will not be purchasing red bull for the duration of their partnership with Mr. Stokes. (We will pretend that the price point and lacking taste hadn’t previously ruled out Red Bull purchases for me).

Also on the list of things I am cancelling for their partnership or support of Stokes, Boris Johnson, the former London Mayor turned MP turned Prime minister of Briton who looks like he is trying to look like Trump with more cocaine and less spray tan.  This floppy haired mumbling Dr. Seuss character proclaiming that Stokes would be deserving of a Knighthood, just a poor judge of character all around. So yeah, I am more out on Boris than Boris is on being a part of the EU, I don’t need to lie to the queen to make a hard exit from Boris.

Yet another that has made the cancelled list for their association with Sir Stokes is none other than that 5 foot nothing Ron Weasley look alike, Ed Sheeran.  Typical of those gingers to stick together, I will say this to Stokes’ credit, he has bought a comb at some point in his life something that Ed has never done.  First who under the age of 78 goes by Ed, nice old man name? (Boom, roasted)  Eddie was on thin ice with me after… well his appearance for starters, and after that asinine cameo that he made in season 7 of Game of Thrones. (Remember before season 8 when we all thought that the show wasn’t going to end terribly?) 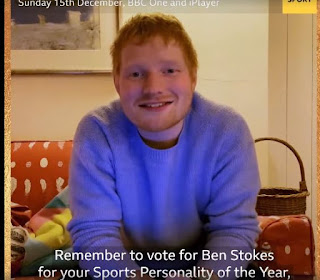 Well anyway so that is the list of people that I am now out on after they showed support for someone I cannot stand, like everyone now days just out here being sane and logical about who people chose to like people that I don’t like and sewering them along with it. So yeah there it is I’m back from a hiatus, and I still hate Stokes.  I still think he is a pansy for blocking me on twitter, Unblock me Ben, and I will consider shifting the focus of my massive and influential platform away from just trying to bring you down. 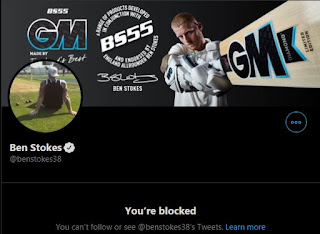