Alex Morgan Is Having A Baby Girl; 2039 USWNT Names It's Captain 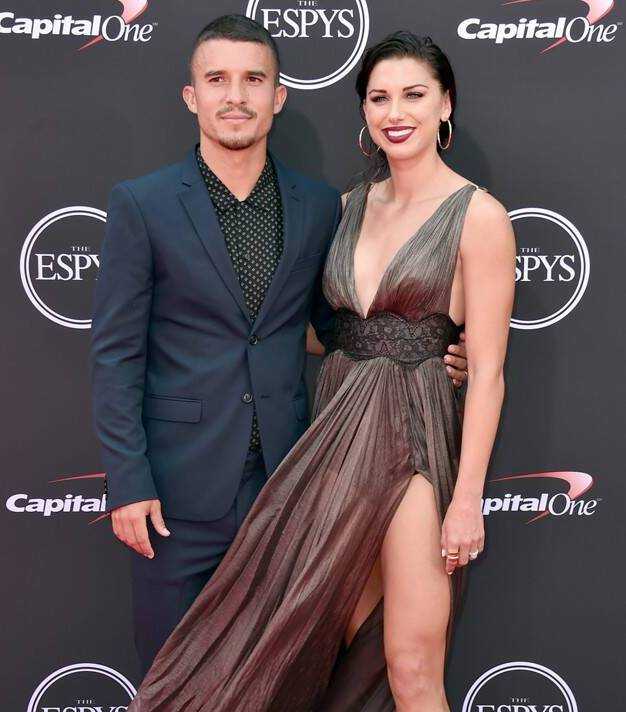 Oh boy oh boy (or actually oh girl) I don’t even know where to begin.  I guess for starters the obvious, Congrats on the sex Alex and Servando, we all know where that is where this all started. You two are literally #goals
When I had heard that US women’s national team star, and shoe in 2028 presidential winner, (should she chose to run when eligible) Alex Morgan was out for the rest of the season I was deeply saddened.  Almost as sad as men (and women) across the nation were when they realized that she was married.  But now it appears as though that time off was not in vein, and that pesky knee injury didn’t stop the 2 time world cup winner from putting in a little work on the home front.

We are already in love and we haven’t even met her yet. Newest member of the Carrasco family, coming soon. pic.twitter.com/xeJPuDQgiS
— Alex Morgan (@alexmorgan13) October 23, 2019

On October 23rd Alex and husband Servando Carrasco announced on social media that they were expecting a baby girl in April of 2020, which if we do some quick math takes us back to July… so perhaps some world cup celebrations were in order in the Carrasco household.  Now this is obviously well timed as well, to not have much impact on the next NWSL season, and certainly be back in playing form by the next world cup. 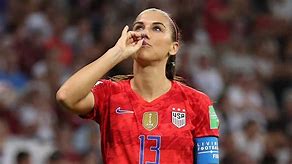 Let this pregnancy announcement come as a warning to the nations of the world that the US women will remain pretty dominant into future generations.  One of the few if not the only sport in the USA where having a girl allows them an easier path to carrying on the glory of the family’s athletic prowess. Servando, is also a soccer player, for those of you who definitely haven’t heard of him, playing collegiately at Cal (during the same stint as Morgan) and currently for the LA Galaxy in MLS.  So the football lineage comes from both sides. As a fan of USA women’s soccer we can only hope that the leap of talent from generation to generation is more along the lines of the Cal Ripkens or the Bobby Hulls, and less like the Magic Johnsons.

I do feel a little bad for both sides of the exchange on people feeling the tummy for kicks and making “oh she’s going to be a soccer player” comments.  Frist feeling bad for Alex… because that joke is going to be pretty old by the time that Jimmy Fallon inevitably makes it.  I also feel sorry for the person putting their palms there, because with the genetics that baby has the power to shatter some Scaphoid and Capitate bones. 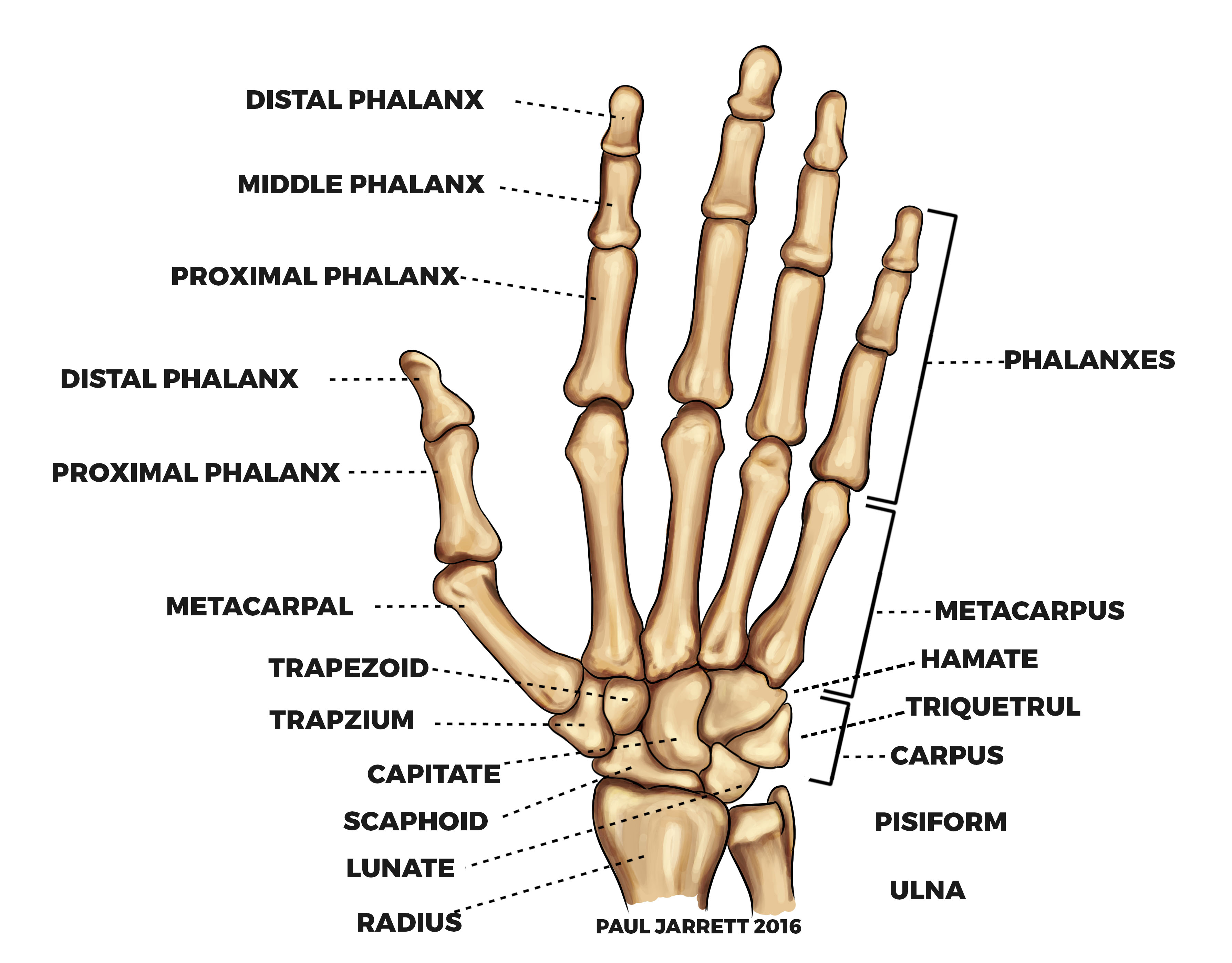 Big win for the whole USA soccer family and congratulations to Alex and Servando, can’t wait to see the little one put up a dozen or so goals against a 3rd world nation in the 2039 world cup.