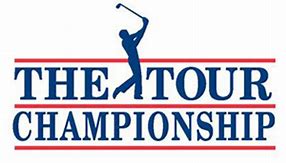 Well we are rapidly approaching the end of the summer and that means it is almost time for some real sports to fire back up, or at least enter a time of the year that matters.  Baseball is looking to have some exciting wildcard races with some meaningful September games coming up.  College football starts “Week 0” this week, but real important games just a week away. Somehow college football week one is coming several days after Starbucks brings the Pumpkin Spice Latte back, which seems just plain wrong but I guess they  want to get to the basic white girls wallet before the back to school. I digress, point being that some sports that matter are about to be back, and I am pumped.  But this weekend is the conclusion of another professional sports season, and I am less excited than I was a year ago.  The PGA Tour Championship at East Lake is this coming weekend.

Last year the tournament at East Lake in Atlanta was home to at the time perhaps the greatest Sunday walk in the sports history when Tiger Woods was nearly trampled on his way to the 18th and bogey putt to his first victory in years. (A moment I consider to be eclipsed by the Masters this year, I would suggest Tiger only play in Georgia from here on out.)  Now Tiger didn’t finish in the top 30 for Fed Ex cup points this year and won’t be playing at East Lake, and it is unlikely that there will be another story like his this year.  The PGA has adopted a new format for the final event of the year, a staggered score start, with the top points earner starting off the tournament at -10, second at -8 and so on down the list.  This means that season points leader Justin Thomas will start off with a 2 shot lead over the second place Patrick Cantlay and a full 10 shots ahead of the number 25-30 players.  Last year Tiger won it by two shots and finished -11, East Lake is a par 70 course, with the low round last year coming in at a 5 under 65, not much room for scoring and even a mere 2 strokes will be a factor all around.  Those bottom five are left with a near impossible road to victory, this format applied to last year would mean that even if they had tied the best score -11, they would just barely be sitting better than Thomas will start on Thursday.

There has been a push for excitement and change in Golf this year from players like Brooks Koepka lamenting the pace of play and Bryson DeChambeau calling for a closer look at how pacing rules are enforced and codified.  I feel this format change is a bit like Andre the Giant in a twin bed… NOT a good fit.  It removes the chance of something iconic like Tigers from behind win, which is something that golf needs more of.  It puts too much weight on the preceding two playoff events at the Northern Trust and BMW championship.  Augusta would never stand for this type of shenanigans. 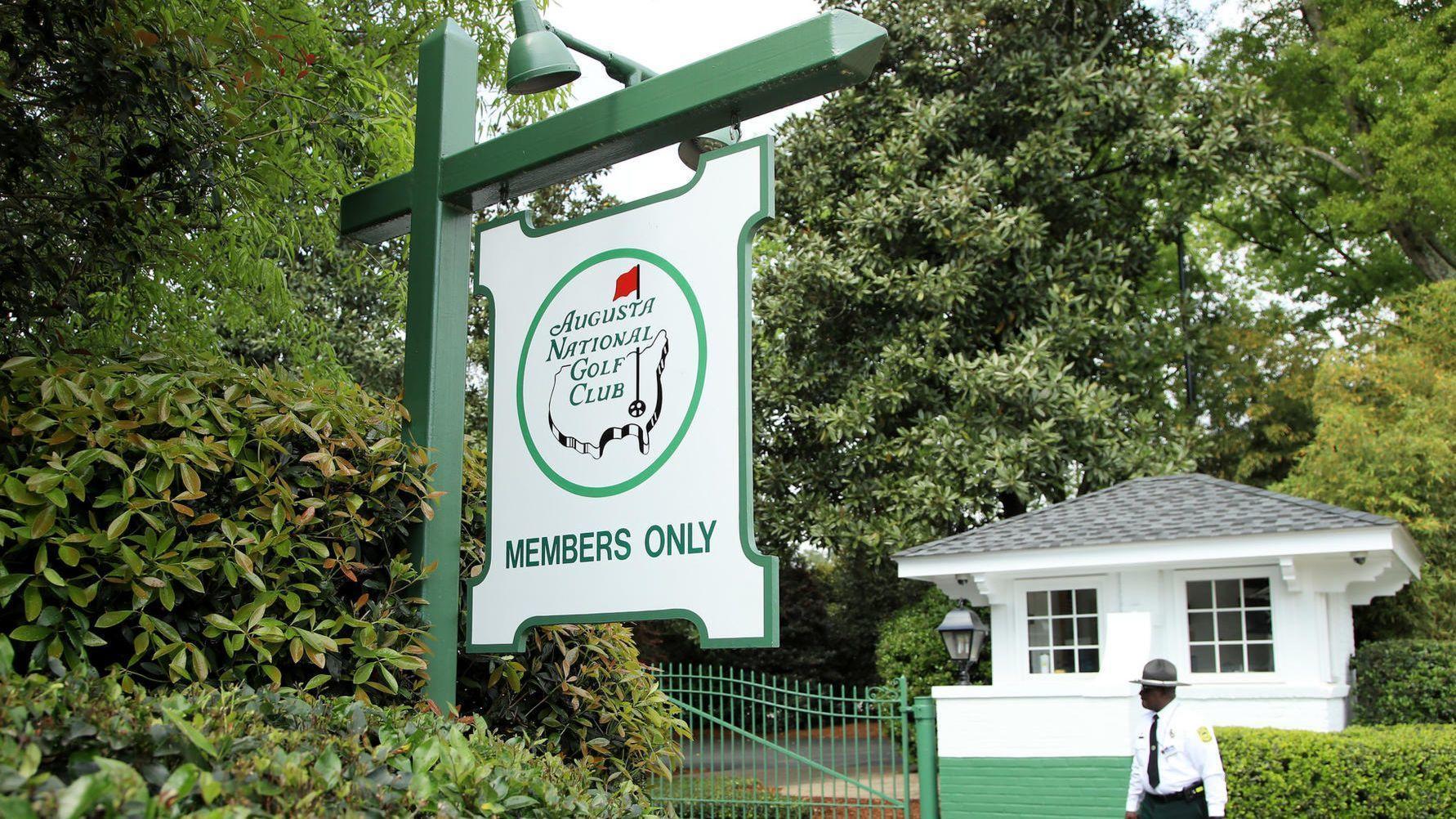 I will be keeping a score card of what they would really be at without the new format, and I am guessing that is something that will be brought up throughout the broadcast and offseason. I am sure DeChambeau “The Scientist” will give some wacky mathematical breakdown on how much it should really be staggered based on historical precedent and atmospheric pressure.  This move by the PGA to remove the level playing field was honestly more surprising than LPGA player and social media trick shot legend Tania Tare hopping in my Instagram DMs, but that happened, so I guess anything is possible in the world of golf. (It Happened, not a big deal)

The best thing that could happen is everything goes haywire on day one and they all start at even par Friday, and I would encourage the players to take it upon themselves to do so.  It is a field of 30 with no cuts, assuming nobody shoots so terribly they finish over par it is a feasible task.  This format won’t last, and if Thomas wins there will always be that little asterisk in the minds of fans that it was the year he was given a head start.  Do the honorable thing and tank the first round, accepting such an advantage is something we would expect out of a Patrick Reed, or Ian Poulter, but not a class act like Thomas.