One Day Contracts are Stupid 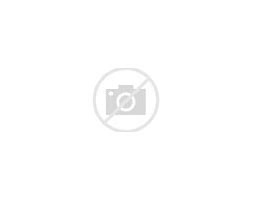 So it seems we are in the hot season for one day contracts, one of the dumbest things I have ever seen.  I understand players and organizations wanting to commemorate a player’s loyalty and contribution to a team, but why not make it an actual contract, display some mutual loyalty and respect through actual play.  Most recently and locally Jordy Nelson signed a one day contract to retire with the Packers, merely a year after they released him out of nowhere and he went to spend a year with the Raiders.  If the packers felt his contribution and legacy were so important, why not just let him ride out the last few games with the team he had spent his whole career with?  Now there will always be that black mark on the record. Donald Driver had the dignity to take a pay cut, stick around and ride off into the night.  I think that one day contracts are a bad look for both sides, almost an admission that they made the decision to part ways purely for financial reasons, and not for the good of the game or the team. 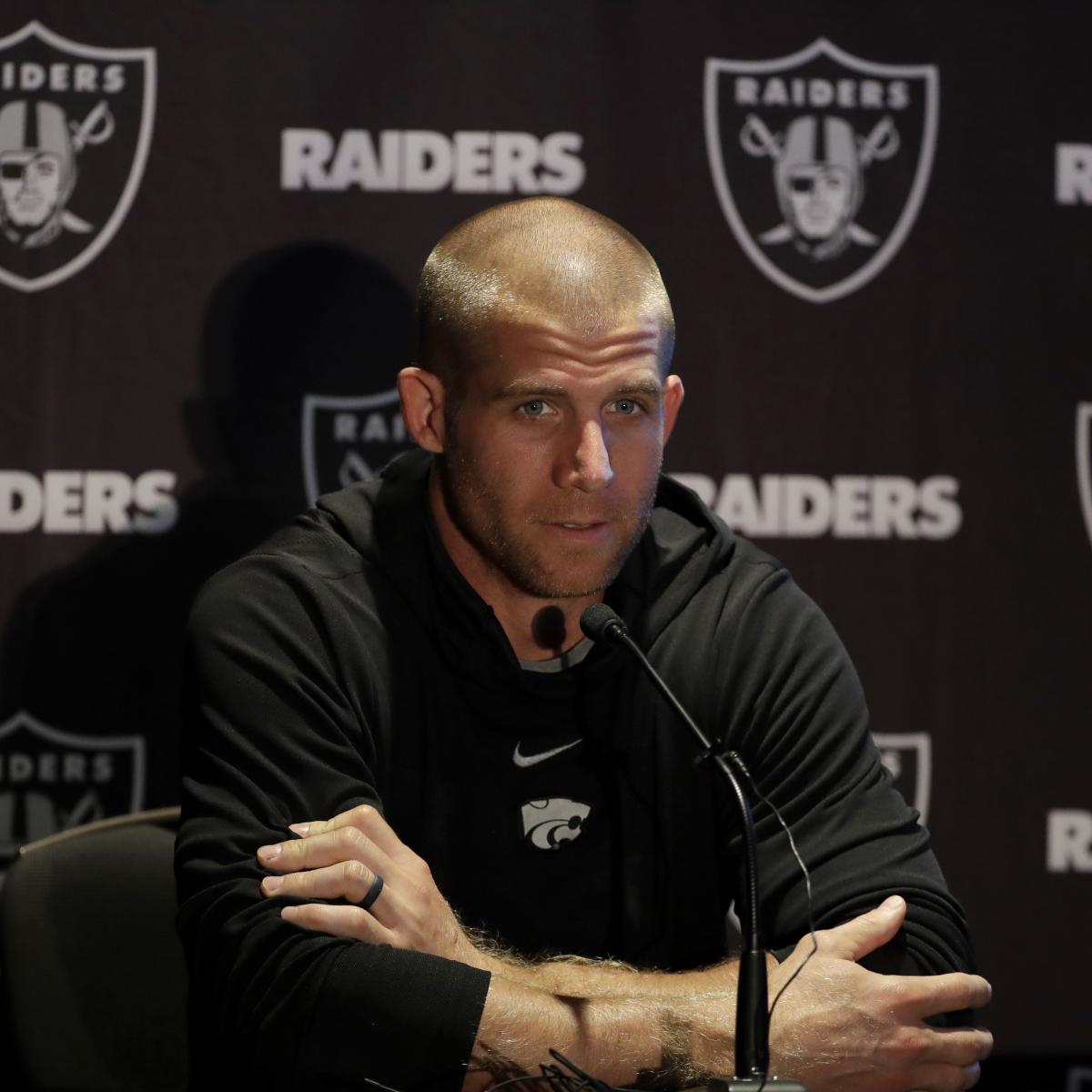 Just once I would like to see a player fulfill their one day contract and actually get paid. Often times these contracts are for the league minimum pro-rated to the one day length.  So for Nelson, or Steven Jackson, who both recently signed one-day-ers, with 10 years of experience that comes to about $2800 for the day, not bad?  However since players normally elect to retire while they are “a part of the team” which is a voidable breach of the contract they rarely see the cash.  Just once I would like a player to wait until the following day and make the team that let them go send a check.  Jerry Rice signed an ODC in 2006 for $1,985,806.49, which would’ve been a nice little shot to San Fran’s pocket book.  (The number derived from the year he was drafted, 1985, his retired number 80, the year of retirement, 06, and the 49ers). 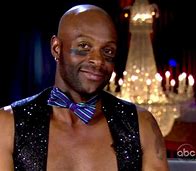 I do enjoy how blatantly stupid the NFL is sometimes though, from the allowance of these dumb contracts. Of all their dumb off field rules you would think this would be something they cracked down on, merely because fans seem to like it, and it doesn’t make them any direct cash.  They do however acknowledge their existence, recently when former St. Louis (Los Angeles?) Rams Running back Steven Jackson signed an ODC they sent him a summons for a random drug test…   Nice job over there at the head office.  Let Tyreek Hill walk after what just about everyone agrees was evidence that he abused his 3 year old son, but make sure that a guy who hasn’t played in 4 years hasn’t been touching any weed. Jackson very politely noted on twitter that he would not be going to the test, and would instead retire (duh.), he even offered to forfeit the $0 he was expected to make on the contract.  A real “good-guy” move out of someone who decided to go ring chasing for the last few years of his career because the Rams weren’t “a contender.”  (odd seeing as he had the #1 overall pick and biggest ever rookie contract to work with in Sam Bradford next to him, that looks like a good purchase now doesn’t it)

I do love how the NFL embraces consistency, drug tests for inactive players, lack of suspension for child abusers, 4 games to Tom Brady for knowing that things shrivel when cold (his job required ice baths, it isn’t a forgiven concept).  I hope that Good ‘ole commissioner Goodell devotes a lot of energy to making sure that Jackson pees in a cup, seems like something he would obsess over for a while.

But my gripe is with the one day contract, if you are a franchise and a player left you to chase cash or rings, don’t reward them with the honor as retiring with the team.  Give it a few years, if they are worth it retire the number after few years heal the separation.  To the players, if they released you, not even a trade with some value in your place, don’t give them the satisfaction of coming back.