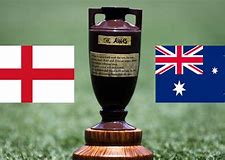 I have taken a bit of a hiatus from talking about cricket at all.  That is primarily because the ICC World cup ended with an England victory and my least favorite person ever (BenStokes) being named man of the match.  Obviously I was not thrilled about that, as good of a match as it was going into a Super Over (an extra 6 balls to each team) and ending up being decided on boundaries.  I am not entirely sure of the boundary count back rule, but I do know that there were people from all over the cricketing world crying out that there was a mistake made.  So far as that the Australian coach, in a move so soft and pusillanimous that he may have to move to England, called for a potential “sharing” of the 2019 world cup.  A controversial way for my bracket to fail at the last moment, I had Australia over India in the final so not 100% accurate, but still the winner.

For those of you thinking back to the beginning of this blog, you will remember that it was around my assertion that cricket and other primarily international sports sucked (with the notable exception of the FIFA women’s world cup, love that).  And you wouldn’t be wrong if you questioned why I have spent so much time on cricket if I truly felt it was futile, un-evolved and hopelessly boring.  I will address that question simply: My hatred for Ben Stokes and the English squad as superseded my disdain for the sport as a whole.  I now keep myself updated on everything England Cricket on the hope that they are embarrassed whenever possible.  Unfortunately with the sport popular in both north and south hemispheres the season never really ends... much like the individual matches themselves.

Recently the first “test” of The Ashes was held, with Australia coming back in dramatic fashion to decimate the annoying English team, most of both 11 are common with the teams that faced off last week in the ODI (One Day International Format) World Cup.  This served as the poetic victory that Australia needed, and as so far seemed to leave England reeling heading into the second test which begins later this week.  For those of you who lead productive and fulfilling lives, rather than focusing on pointless niche topics to distract yourself throughout the day, you probably aren’t familiar with The Ashes, or their implications.  Simply put it is considered to be the most important Cricket Series of the year.  The name comes from the first Australian victory on British soil in 1882.  A London newspaper ran a fake obituary stating that “England Cricket has Died” and stated that it would be cremated and the ashes taken to Australia.  The next year in Australia a terracotta urn, containing “The Ashes” of England cricket was presented, and so the series was born. 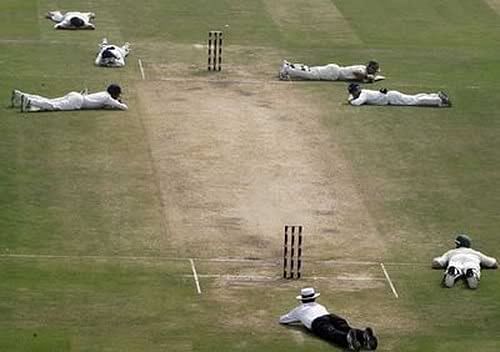 The major difference in play between the format in the World Cup and The Ashes, is that the World Cup is one day international (ODI), limited to 50 overs (or 300 balls) and one innings, in an effort to keep the game to one day.  Whereas The Ashes are test cricket, the truest and oldest form of cricket, no limit on overs, and two innings per team.  This makes each Test potentially a week long, the first test of the 2019 Ashes lasted 5 days.  The ODI world cup held 45 matches in 45 days in the round robin stage, which would mean a Test World cup of the same format would take nearly a year to complete.

This leads to the world cup really being second fiddle to The Ashes in the mind of most cricket fans in Australia and England.  Much like a Big Ten Title doesn’t mean much to Michigan if you didn’t beat Ohio State, sometimes the individual rivalries are worth much more than the titles that are supposedly more important.  The Ashes have been played 70 times since 1882, with Australia holding a narrow margin in the series at 33-32-5 all time.  (Despite a more commanding 134-106-90 in individual matches). In terms time Australia is well ahead, holding it over several draws and the Second World War they have had the urn in their possession for 80 of the last 130 years.  Time not withstanding this would be an opportunity for England to tie up the all-time series and beat Australia for yet another title on home turf in 2019.   Though it isn’t looking good, England has made a lot of roster adjustments after the first test, some due to injury, and some simply to switch it up.  Most of the changes are in their bowling lineup, losing a lot of pace, which won’t serve them well after their struggles to get Australia out in the first.  I digress, too much dense cricket knowledge is boring and makes it seem like I care beyond simply seeing England lose, which I promise I do not! 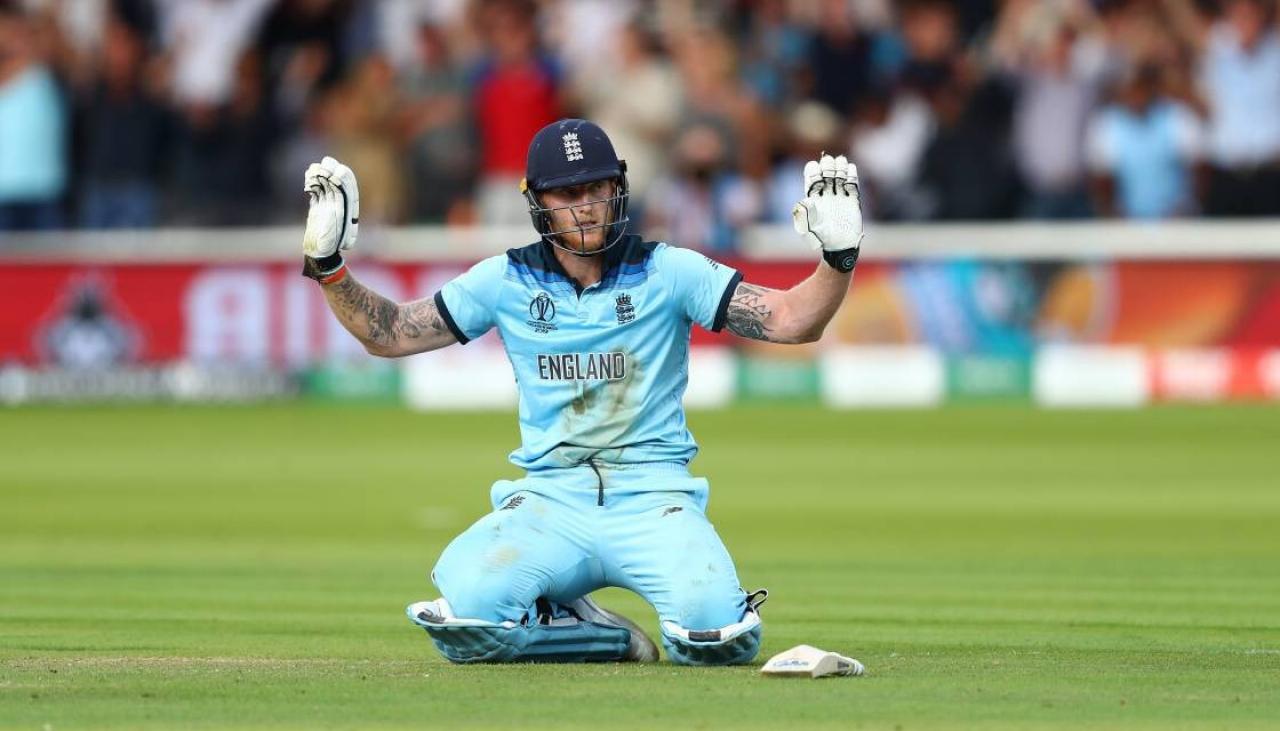