Everyone wants to take shots at a dynasty, the "Hate us 'cuz they ain't us" crowd is stronger nowhere than around the New England Patriots.  A video of Tom Brady jumping off of a cliff with his 6 year old daughter.  In the video is daughter is a little reluctant and Brady gives her a little pull in along with him. (Not violent, about 25% of the pulling force of a Trump handshake)  There are a multitude of outraged people online, claiming that his pulling of his daughter was uncalled for, or even the overall jump was far too dangerous for the kid.
These are ridiculous for several reasons. Firstly the idea that a parent giving their kid a little push into something they are afraid of is unreasonable is how we end up with weak whiney kids who don’t like to do anything they don’t want to do.  Wonder why Timmy won’t get a job, well you told him he didn’t have to do anything he didn’t like, not a great plan for the future.  I bet if the camera kept rolling that little girl jumped 25 more times all by herself after the first one. 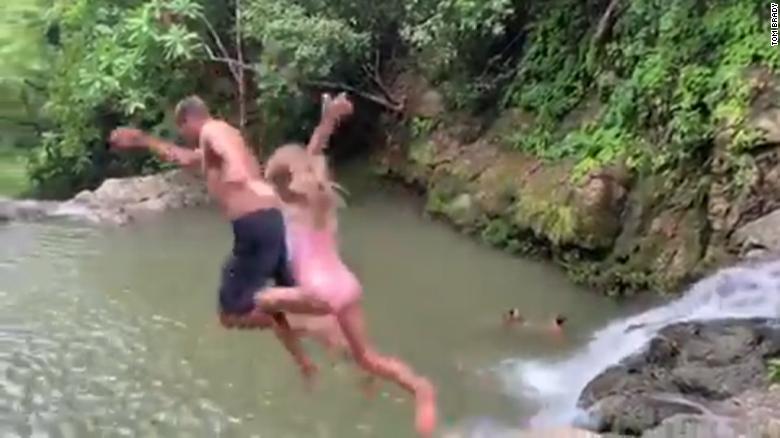 Second issue here is with the suggestion that it was an unsafe jump.  Which must be coming from some wackos who have never swum in non-chlorinated water.  The “cliff” was maybe 20 feet off of the water, in what looked to be a pretty popular area for the activity, with a nice pool underneath that had no doubt been sounded thoroughly.  I have seen drunk college kids go into uncertain water in an elevated sea state and fair just fine.  This is Tom Brady, 6 time super bowl champion (and former Michigan Wolverine) who is running self-promotion for his unprecedented 20th season in the NFL (about 24 seasons worth of games when you consider his post season success), and still in the conversation as being the best in the game.  He has a reputation for being meticulous about his personal health and safety, I am pretty sure he has a live in chiropractor and his nutritionist has one of the top ten most lucrative contracts in football.  If there was a doubt about the risk of jumping, he would not have done it himself. I understand Brady is a weird dude, that is undeniable, but his lack of carelessness is almost as impressive as his 40 time is abysmal.  There was backlash when he was seen kissing his son on the lips in last years’ Facebook Watch “Tom vs. Time” series. Who cares, there are NFL player fathers doing far worse with less scrutiny.  None of this is to be made light of, and therefore off brand for me, but the fact that there are any column inches being wasted on this while the NFL is allowing Tyreek Hill to play is insane. (Hill was recorded on the phone with his girlfriend saying that she and his 4 year old son “should be afraid of him” just days after the son’s arm was suspiciously broken) 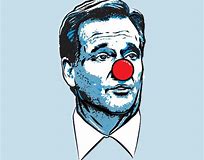