Keep Whining England, It is the Only thing You've Dominated since '76

So England thinks that America is too cocky? Too arrogant? Maybe putting the cart before the horse a little? (or the carriage before the lorry, however they would say it in their fruity vernacular) However you want to phrase it, my answer to their accusation is this.  You think we get a little cocky? YEP, you think maybe there is a little bit of an assumption that the US of A is going to run your ass over? Probably correct. You know why that is the case? History, it has happened before.  Now I am aware that the United Kingdom is all proud of their history, but they do like to leave out the last 243 years or so as their empire has shrunk from a 3rd of the globe to a small rainy island barely bigger than Minnesota. 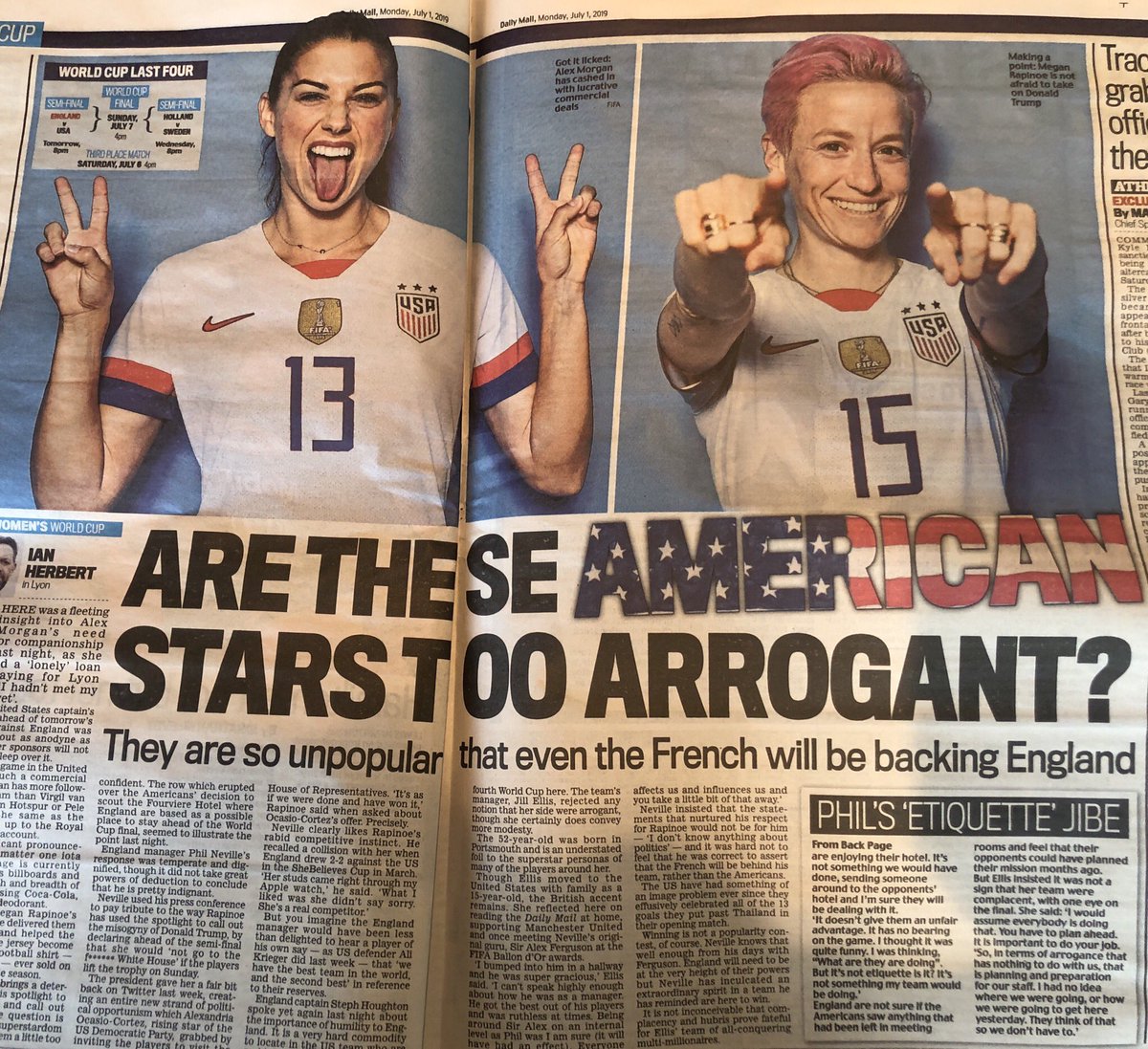 The United States Women’s National Team (USWNT) takes on the squad of limeys today in the FIFA women’s world cup, and the England Coach Phil Neville has had some issues with the American’s way of operating.

"It's not an unfair advantage. It'll have no bearing on the game. I actually found it quite funny. I just thought, 'What are they doing?' It's not etiquette really, is it? So that's not something that I would allow from our organization."

Whining about etiquette and what is proper, typical talk of someone trying to change the narrative before they get spanked and have to cross back over the channel in shame. Now maybe some of the American’s staff are looking past this game, and that is always a risky move, but about 242 years and 363 days ago America did the same thing, declaring themselves independent before a single formal battle had been waged, BOLD.
But if you think that the only parallel here is that this is taking place in early July you are sadly mistaken. These events two, are more similar than you might think. Everyone knows the declaration was first signed on July 4th 1776, but the Lee Resolution, the actual congressional vote on independence was passed on the 2nd,(that’s today) with the declaration to the world presented after. Of course the American Coach Jill Ellis is a native of England, but most of the colonial forces were of English heritage and had fought with them in the French an Indian war, who better to beat you than your former teammates? Now obviously it took England a while and more than a little blood to recognize the colonies as independent, but France made that step towards recognition FIVE years earlier, who did the USWNT beat FIVE days ago…. You guessed it: Frenchie.

So dear England, we are so terribly sorry about offending your sensibilities, but just remember history is on our side, and so is Rapinoe’s leg. So sit back, grab some tasteless food, pull up you knickers, and prepare for a beat down while we dump all sorts of tea in your harbor. USA! USA! USA! USA! 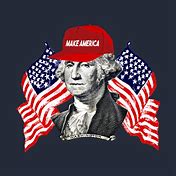