After one of the most dominating performances in FIFA history, former US women’s national team goal keeper Hope Solo still thinks the team can’t win without her. (A concern I addressed in one of my first blogs previewing the World Cup, read it here)  The notably outspoken and occasionally violent Solo said in a statement that she was concerned that the current 28 members of the USWNT will “surrender” in her absence. (Recent history and Alyssa Naeher refute these claims)  Of course she isn’t talking about on field wins and losses, Solo is adding her own equal pay lawsuit to the docket, independent of the current one in mediation by the active members of the team.  Hope Solo’s motion says that she feels the team’s willingness to accept mediation is already a sign that they are backing down and compromising their positions.  While these implications of cowardice could be biting and hurtful under some circumstance, calling people cowards is something of a hobby for Solo, and it is starting to lose its sting.  (See link above) 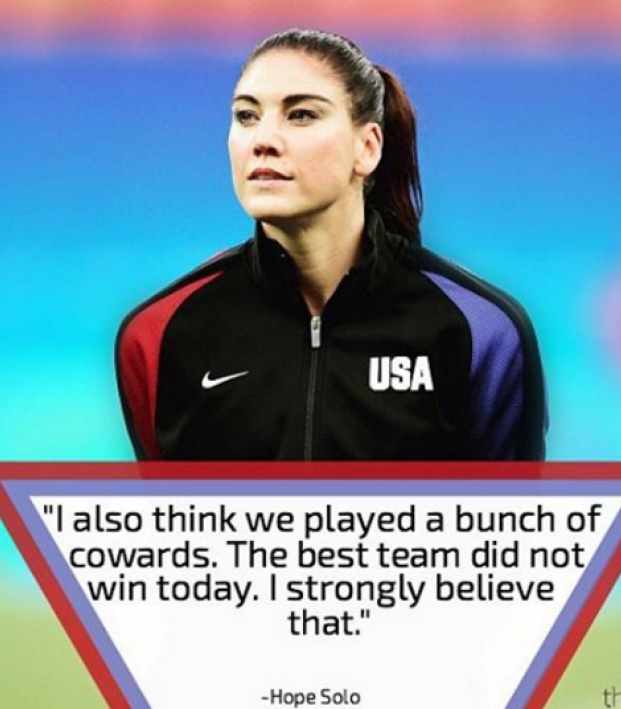 The accusations of cowardice towards fellow female players and the issue of equal pay for female athletes is a duo that has ran parallel for Solo in the past.  The rational for her termination from the USWNT after the 2016 Olympics’ was said to be the comments made to the Swedish team, Solo claims that her firing was more to do with her quest for equal pay even back then.  Ironically that was about the time Senator Richard Blumenthal (D – Conn.) was fighting for a different type of equality for Solo. The Senator wrote a “strongly worded” letter admonishing U.S. Soccer for only suspending the then Seattle Reign keeper for only one game in the wake of domestic violence accusations and arrest, so be careful Hope, and sometimes that equality is a double edged sword. (Charges were later dropped.)

Now I am on record as being against Equal pay for the USWNT, that is right against it, I think it is shameful that a world champion juggernaut should be paid the same as a team that fails to qualify for the world cup.  But I don’t think pushing for pay to be proportional to World cup trophies is one that is going to gain traction in the USSF offices, so I will settle for equal. Which should be attainable given how much everyone around the nation loves these ladies (Assuming they aren’t forgotten once the NFL season starts….) I personally am declaring a first in/last out strategy on my adoration of this squad, accused cockiness and all.  I am not for paying every women’s league the same as the men’s, the WNBA has more ads on their jerseys than a NASCAR driver and they can still barely keep the lights on.  But Women’s soccer is easily more profitable then men’s in America especially on an international level.  The Women’s world cup was aired entirely on network TV, while the men’s is relegated to ESPN 3 or that terribly named DAZN or something.
I hope that US soccer comes around and recognizes that most people in this country can name more women’s world cup winners, than US born male soccer players in general. I can only think of one, and that is the miserably underwhelming Alexi Lalas, who I only know from having to listen to him drone on about himself in the pre-match coverage.  In the mean time I hope the endorsements are paying well and Mallory Pugh isn’t exaggerating when she says that “They just paid me a lot of money to say that” when reminding us that Hulu has live sports on her Instagram. (Recently learned she is married, so there goes that totally plausible chance) 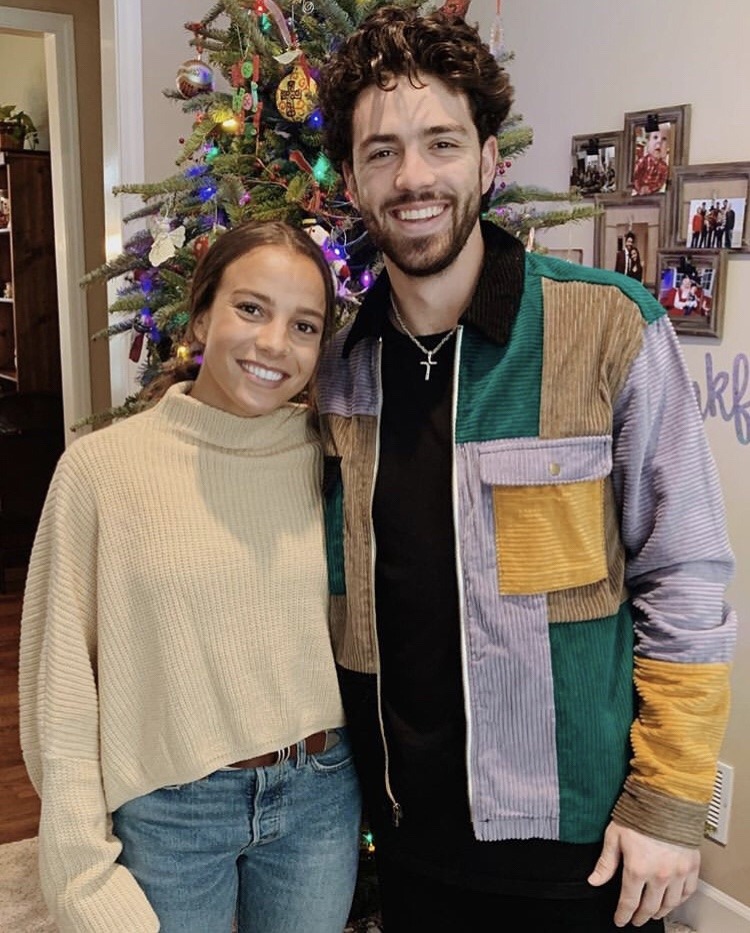 I wish Hope Solo the best of luck in her crusade, but I fear as always she is going to be just across that line.  Deeming yourself the “designated Ass-kicker” in a mediation process is not exactly the type of attitude that is going to inspire concessions from the other side, though her courtroom experience dramatically surpasses mine. Besides I don’t think the USWNT has any shortage of members who can hold their own.  Megan Rapinoe has had more been on target with more international strikes than the Canadian Military, and thrown down the gauntlet against the American President himself (A pay-per-view match of those two one-on-one could potentially pay off the national debt).  Alex Morgan has proven herself on and off the field with half a dozen world cup goals, (Another former blog you should read HERE) and some fisticuffs in a family theme park, they have plenty of “ass-kickers” to go around, and the torch has been passed.  If Hope Solo and Alex Morgan have taught us one thing, it is that Americans view arrests very differently.  Domestic Violence gets you on our bad side, however… If you start an altercation while closing in on the final stages of a “Beers around the world” tour of Epcot in Disney World, you can still be America’s sweetheart. Congrats to the USWNT on their win, and keep fighting for what you deserve, #OneNationOneTeam 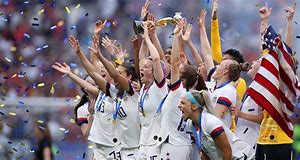