Wicket Wednesday: I Pick a Team and My One-Way Beef with Ben Stokes continues 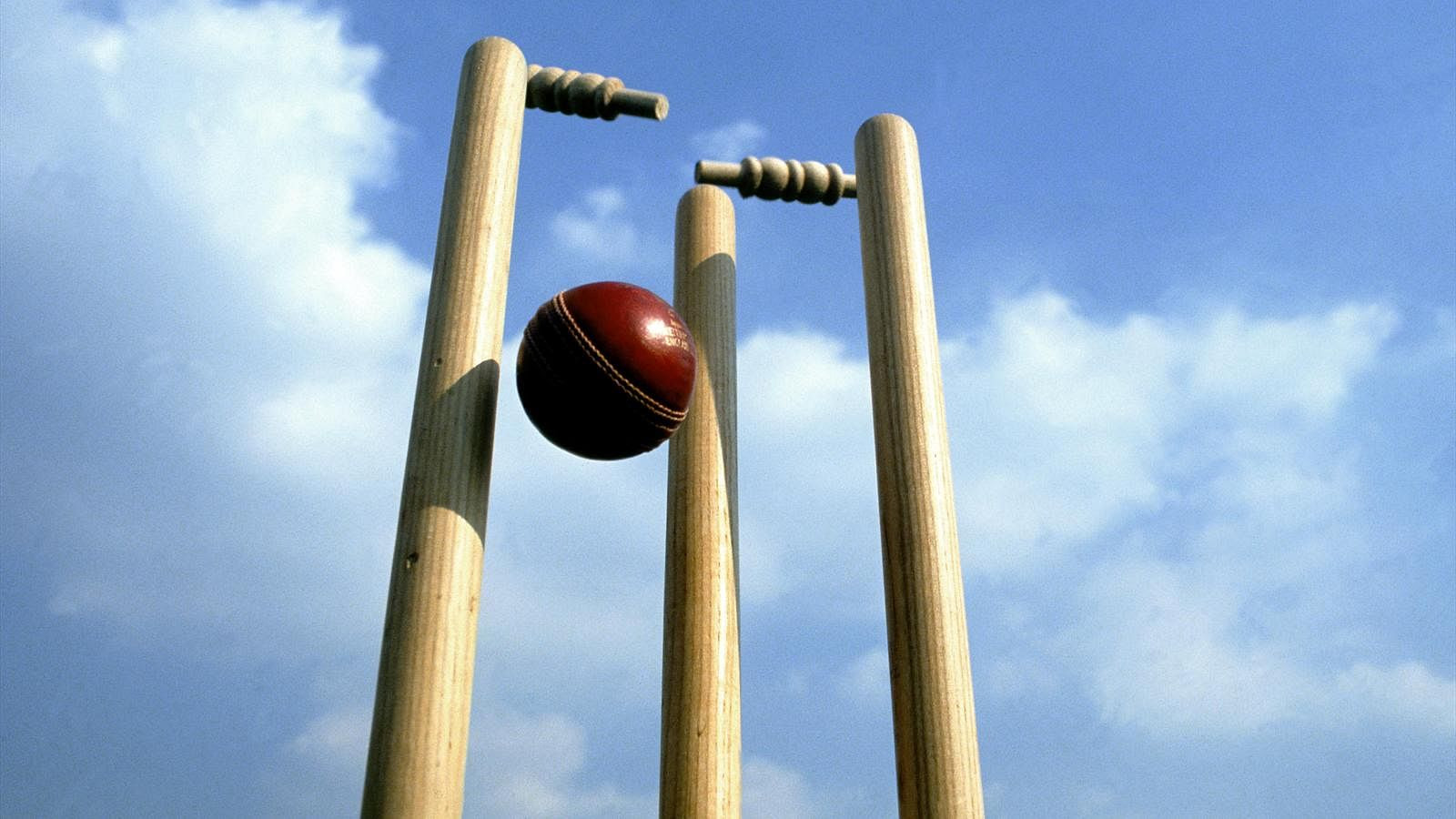 I have not been happier in my whole cricket following life than I was watching my new mortal enemy Ben Stokes fall flatter than his stupid bat with only 13 runs.  If you are unfamiliar with my thoughts on Mr. Stokes please read this, but the short of it is that I am not a fan.  I think he is an insult to athletes everywhere, and I want to slap the hat off of his head.  He failed to follow up his 89 run performance with anything but absolute disappointment he put up a measly 13 runs in a loss to Pakistan. Pakistan a team that has not won since '92 and was projected to be 6th in this world cup just beat England, the host nation and number one team in the world.  I am not sure how much home-field advantage plays into a boring ass sport that must have about 6 spectators, but still a tough look.  Also I fear I may have given Mr. Stokes far too much credit in my

I have also officially picked a team, I have decided that for the remainder of this Cricket World Cup 2019 I will be supporting the West Indies, yes west indies, the same false name given to the Caribbean by Christopher Columbus and the ensuing colonial jerks, they keep the name for the cricket team.  After a failed bid to unify as a nation around the turn of the 20th century they employed the ultimate "but we can still be friends right?" and formed a cricket union.  In short, the name "West Indies" is a nice throwback to Imperial Britain and even though Columbus has been cancelled their cricketing has not.  And they seem to be quite good they rolled Pakistan (yes the same Pakistan that just embarrassed Ben Stokes) by 7 wickets, putting them just ahead of New Zealand and Australia in the standings.  They take on Australia Thursday morning in what I, in my expert opinion consider to be the match of the tournament. 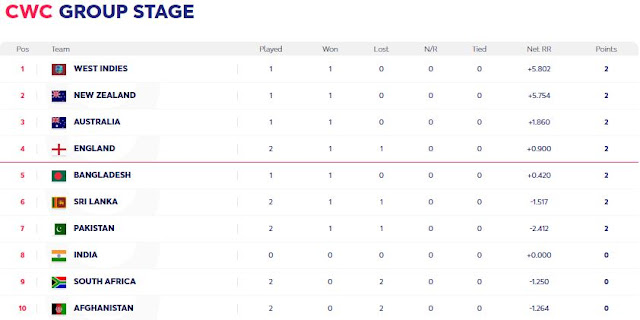 The long and short of it is I now have a villain and a preferred team.  The West Indies take on the English team on the 14th of June and my calendar is marked.  I hope that the Caribbean boys destroy their former overlords and then invite Mr. Stokes down to enjoy the sun, OH WAIT he can't because his firey complexion prohibits him from walking in daylight.  I would compare him to a vampire but that would be giving him way too many cool points.  I will continue to come after @benstokes38 until he acknowledges our beef.  I may have to do a full blog on his ridiculous red-bull hype video, which to be honest looks like something from Saturday Night Live.  Slow motion shots of balls hitting sticks, a pitching machine poorly framed, really just a comedic gem and a huge step down for Red-Bull.  I wish I could quit cricket entirely, but with only 3 games remaining in the Stanley Cup Finals, and the US open next week, there isn't much else for sports on the horizon.  See you back next week for another Wicket Wednesday, until then just know I hate you Stokes.