Congrats to The All-Time Basketball City of Toronto 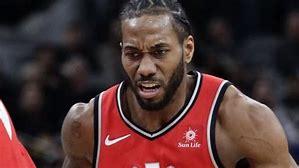 First of all I just want to say that I watched exactly 0 minutes of any NBA basketball this season, and roughly 6 minutes in my entire life.  I would be happy dying with that stat unchanged.

Congrats to the Toronto raptors, and the city of Toronto as a whole.  As we all know this is big for Canada, they have wanted nothing but an NBA finals victory since the Raptors landed in their joke of a nation.  With Toronto FC winning the MLS Cup in 2018 it is hard to imagine that there is a sports fan in the city left wanting anything!  The Toronto Argonauts won the Grey Cup in the CFL in 2017, which is close enough for me to declare a Toronto sweep in all of the city’s major sports.  The Blue Jays have been a bit of a disappointment, but that doesn’t matter much, as we all know Toronto is a basketball town. 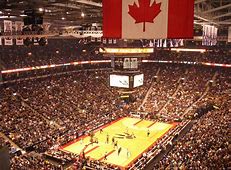 Now I know what you are saying “well what about the Leafs?”.. oh yeah… You mean that team that hasn’t won a Cup since 1967? And never even won a conference championship in the modern NHL?  No I didn’t leave them out in some attempt to be facetious about a Canadian city not valuing their hockey team over the NBA franchise.  I meant it, by championships, the Leafs have been out of contention the longest by a margin of 25 years.  And by valuation and 2018 revenue they are actually beaten by the Raptors there again.  So to those of you who thought I was writing this to be sarcastic about how much the NBA title doesn’t matter because hockey owns that town, you are the assholes here not me.
Am I happy about this?
NOPE! 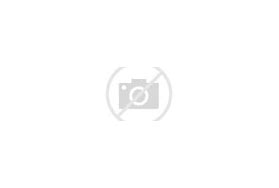 I will admit my intention here was to be tongue and cheek about the Raptors win, make a few Kawhi is a robot jokes, bash the NBA for being more of a reality show than a sport. (a la WWE).  BUT NO, in my research designed to demonstrate the irrelevance of those Jurassic pumpkin pushers, I was surprised to find that they are in fact the #1 sports franchise in the City of Toronto.  So joke is on you Babcock, you left Hockeytown to be #2 in an original 6 city, in a country that has hockey as a national pastime. 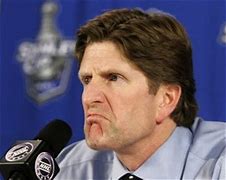 This started out as a blog where I thought I was going to take some shots at my most loathed organization, the NBA, and taut the superiority of the sport of hockey, but alas, in true Monday fashion the universe pulled the rug out from under me.

Really I am now mad at the city of Toronto, for making the NBA #1, and for that reason I hope the Blue Jays are the only team in your crappy city to win a championship for the next century.