Another Pointless World Cup is Coming Up! 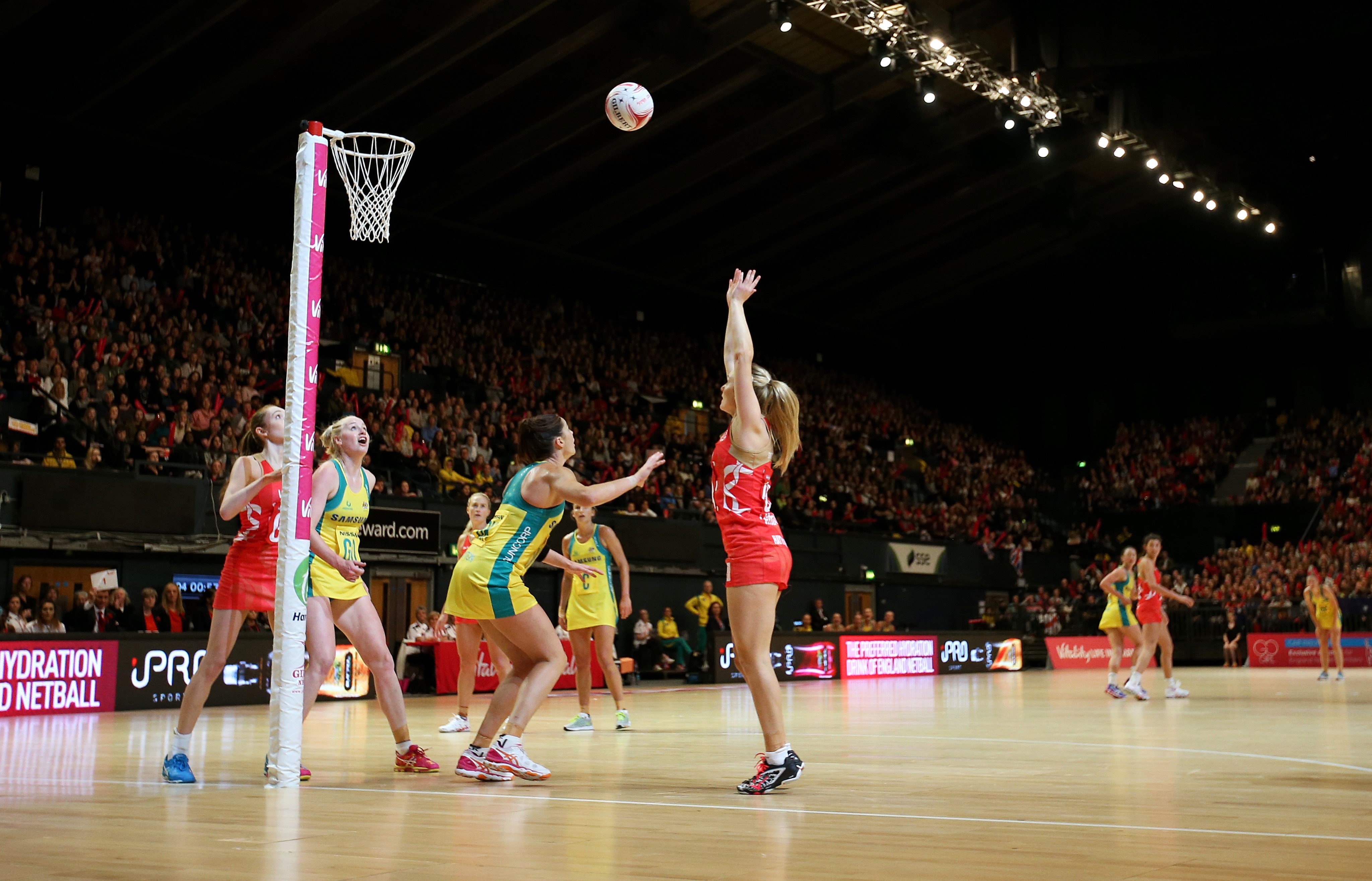 It is not the most exciting season in sports right about now, with the only real events happening being the  World cups in Women’s soccer and Cricket, as well as the regular season of Major league Baseball.  With an important cricket match going on I think I will save the World Cupdate until tomorrow.  And I certainly am not going to get myself into the whirlwind world of MLB commentary until after the all-star break.  So what is there to address, I know that my bread and butter is sports that the average American has little knowledge of, and fortunately we have another world cup on the horizon that I can do a quick preview of before the action really begins.  Much like what the moderator of the popular knitting site "Ravelry" probably said about banning Trump posts, “I can’t believe this is something I am going to have to do.”  I am going to talk about a cousin of basketball, which as many of you know that I have some opinions on. (Kim Jong-un comes to mind immediately with thoughts of the pumpkin pushing sport)  Of course I am not going to talk about that sport directly, however, much like cricket is to baseball, the commonwealth nations do like to play a primitive version of the ball-in-hoop sport and naturally that is more interesting than the original. 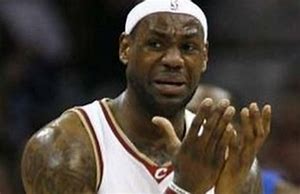 Predominantly played by women, Netball takes out the backboards and (bellyaching “superstars”) and adds in a few positioning rules that are eerily reminiscent of a gym teacher trying to make the game fair for the slower kids.  Netball does a great job of taking the WNBA and toning down the excitement a little bit, so the casual viewer can keep up.  As I mentioned it is played without a backboard, so no more bothering with the boring bank shots or layups off the glass.  And that dunking that has so plagued basketball is right out.

Net ball is played on a 100 x 50 foot court, divided into thirds, based on position players are restricted in which of these thirds they can enter, and shots may only be taken from inside the shooting arc, which only two players from each team are allowed.  The pace is somewhat increased from traditional basketball by requiring players to shoot or pass within 2 seconds, moving the ball around more rapidly and leading to more turnover.

Now why would I bring this up, simply there is a world cup coming up.  Not that any Americans would notice but 2019 has been ripe with international contest, Cricket, Women’s Soccer, Rugby and Net Ball all have world cups this year.  Now while there is some excitement in most of them I would venture to say that there is little excitement in the early rounds.  There is about as much doubt about who will advance to the finals as there was about the U.S. victory in Grenada.  Since its inception in 1963 the champion has either been Australia or New Zealand, with another team cracking the top 2 only thrice.  Australia has never finished below second, the only real question going in to the tournament will be who is going to take 3rd, will it be Jamaica or England? 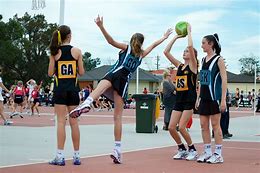 I guess the real question here is why bother with a world cup?  Softball was pulled from the Olympics because it was a forgone conclusion who the winner would be, how does a sport with even less parody get to keep a prestigious international competition.  Why don’t we just crown the Suncorp Super Netball league winner the world champ, like we do with the NFL?  But hey this is exactly the type of thing I have come to expect out of the commonwealth nations, play a boring out dated sport, and crown yourself world champs….typical.  The Netball world cup tips off July 12th in Liverpool with the first of two group stages (yep, two group stages… who does that?)  I am not excited about it but it will coincide with the end of the FIFA Women’s and Cricket cups, so at least we will have something to get us to football. 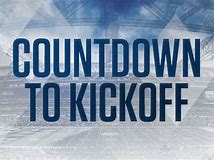